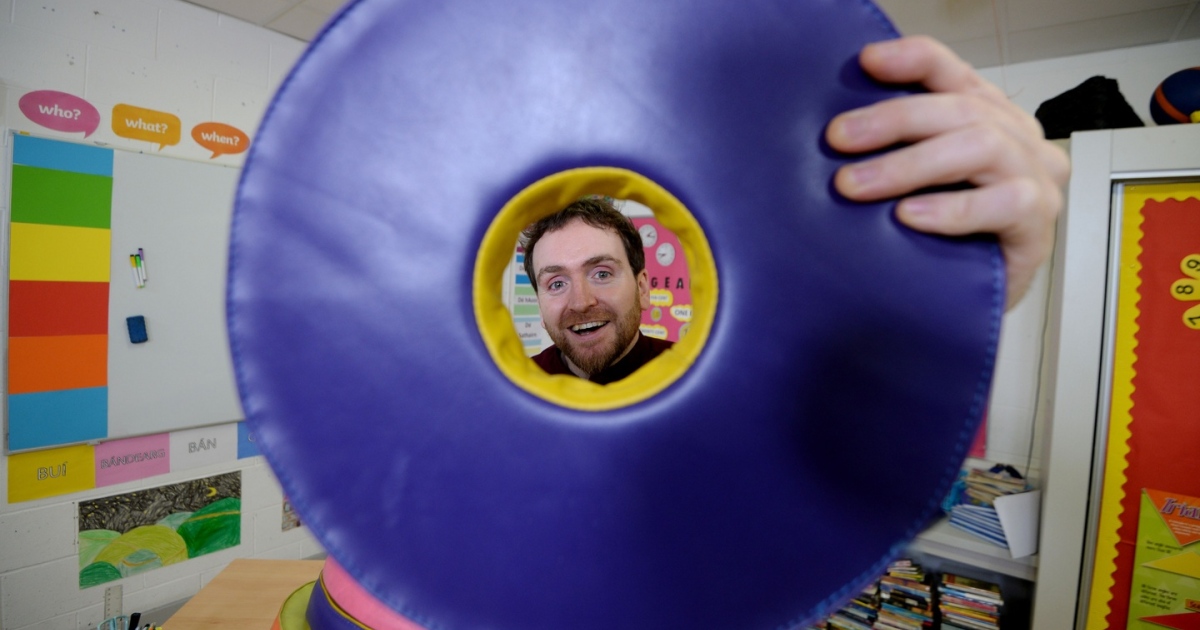 Watch the video. From Wings to Parasitehere's a look back at all of the Best Picture Oscar winners in the history of the ceremony.

Director: Michael Perlmutter. Added to Watchlist. Around The Web Powered by Taboola. Use the HTML below. You must be a registered user to use the IMDb rating plugin.

Watch Linkin Park TV - Season 1, Episode 13 - Making of "What I've Done" Music Video: Making a video for "What I've Done"; Rock stars and small aircraft don't mix; Fly in the mini trampoline!; Joe. linkin park song:What I've Done In this farewellThere's no bloodThere's no alibiCause i've drawn regretFrom the truthOf a thousand liesSo let mercy come. "What I've Done" is a song by American rock band Linkin Park. It was released as the first single from their third studio album, Minutes to Midnight, and is the sixth track. The song is composed in the key of G minor. The song was released as a radio single on April 1, , as a digital download on April 2, and as a CD single on April The live version of "What I've Done" from Road to Revolution: Live at Milton .

Do you hate screwing up? Of course--we all do. There's nothing worse than that sinking feeling that you've made a miscalculation, offended someone when you didn't mean to, or poured a lot of money into a useless endeavor. The very worst part is how you feel afterward--ashamed, guilty, and most of all, angry at yourself. If you're anything like me, it may feel like every mistake you've ever made is preserved in your memory for all time. But that isn't healthy. You have to let go, and you have to do something that's very difficult for many of us: You have to forgive yourself.

Forgiving yourself after a screwup, especially one that has negative consequences, can be a huge emotional challenge. It probably won't happen overnight. But through the years, I've found a few things to say to myself that actually help me get past the worst of the guilt and shame. Next time you're beating yourself up because of a miscalculation or gaffe, try reminding yourself of the following:.

What was the thought process that led to your big mistake? Chances are you misunderstood the circumstances, miscommunicated with someone, or dropped the ball out of inattentiveness or competing priorities. If you intentionally took a risk and it didn't work out, that doesn't qualify as a screwup. That's just the nature of risk-taking which is necessary for every entrepreneur. You didn't set out to create a calamity, you did it by accident.

And you have to forgive yourself for that accident because it doesn't mean you're a bad person, just a mistaken one. Most of us are harder on ourselves than we are on others, so it's a lot easier to forgive someone else for a great big screwup than it is to forgive ourselves. So try to imagine what your reaction would be if your employee, co-founder, friend, or partner had done what you did.

How long would you stay angry? Would you be angry at all, or would you understand? If you would readily forgive another person for the same mistake you made, why are you having a hard time forgiving yourself? Don't you deserve the same as everyone else? Sometimes we think of ourselves as spoiled children--if we treat ourselves with love and compassion, then we'll stop making the effort to achieve and be successful. I've fallen into that thought process many times myself, but it's wrong.

Treat yourself with love, and you'll be more successful, not less. If that isn't true, then stop reading this column immediately and go finish doing what you can to mitigate your mistake without putting yourself, your company, or anyone else at unnecessary risk.

Doing whatever you can to repair the harm you've done as quickly as you can is an important step in getting past a mistake. Once you've done what you can, whatever that is, then it's time to declare the mistake officially over, even if you'll have to continue dealing with the consequences for a while.

Time to look to the next thing. This is the first thing I say to myself when I realize that I've screwed up, and it always makes me feel better. Because-- of course-- whatever I did wrong won't be the worst mistake I ever make. Probably not even in the top ten. I'm human. I'm going to goof things up a lot, that's a given. Expecting ourselves to be infallible can only get us in trouble, but so many of us, myself included, do exactly that.

In my case, many years ago, I married a compulsive liar and didn't realize until after the wedding that nothing I thought I knew about him was true. That's setting the bar pretty high for any subsequent mistakes I ever make.

But even that mistake didn't ruin my life forever. It took a long time but I built a new life with a second, much happier marriage , and even managed to forgive myself.

If I had it to do over, I wouldn't make that mistake again. And yet, I learned a lot from the experience. And that bad first marriage led indirectly to the life I have now, which I wouldn't trade for anything. What I actually say to myself is: "Some days you eat the bear and some days the bear eats you. Next time I'll see that mistake coming and do something to avoid it.

I'll plan ahead better, or I'll pay more attention in the moment, or I'll spend more time thinking things through. I'll stop and question my own assumptions. I'll take the time to gather more information. No matter how badly you screw things up, there's almost always a next time and a new chance to get things right.

And if the big mistake you made today helps you do better tomorrow, well then maybe it isn't so terrible after all. Top Stories. Top Videos. If this is the worst mistake I ever make, I'll be in pretty good shape. Sponsored Business Content.

1 thoughts on “Making of what i ve done”